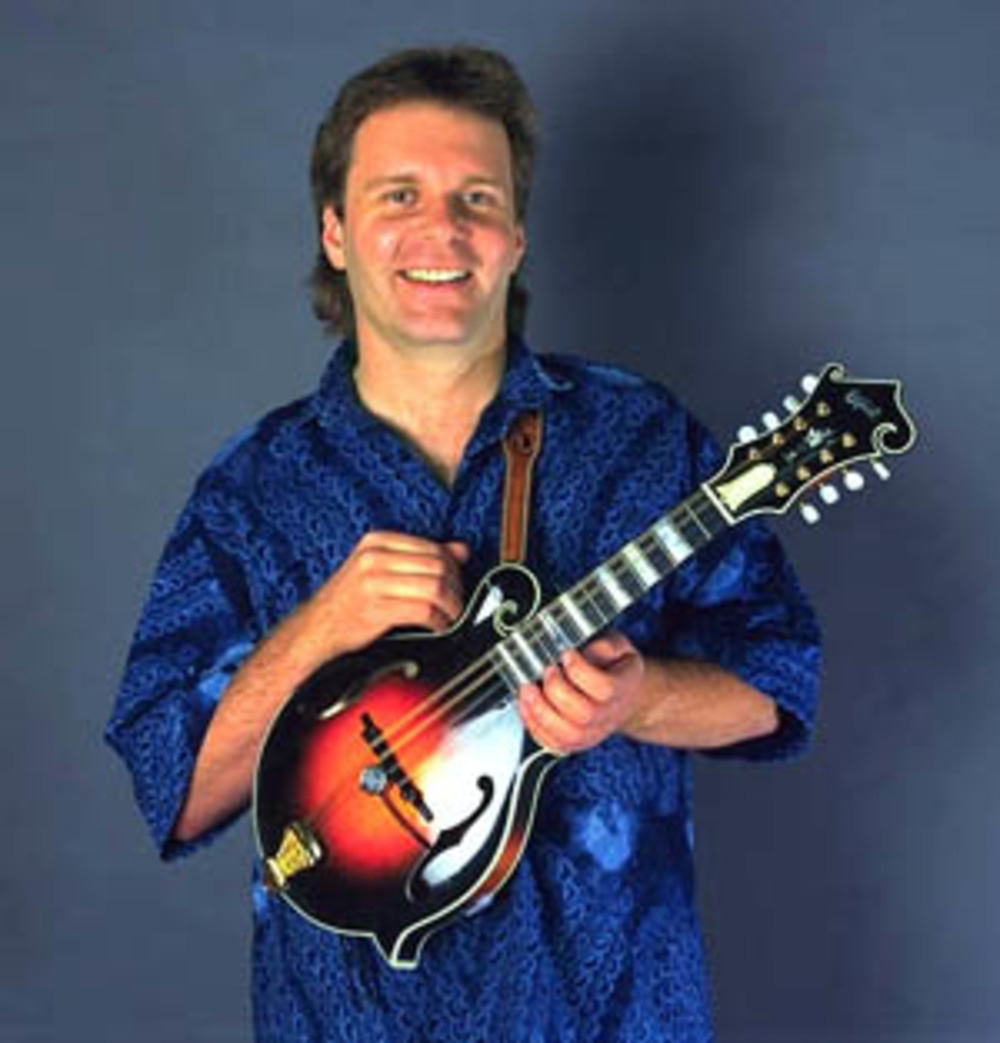 In this class you will learn how to advance in just about any technical and theoretical musical issue. Bring your instrument and be ready to express and specify your goals of improvement. You will be given a very specific set of steps and routines on how to get from point A (now) to point B (the goal). Sample topics: - better technique - faster and cleaner playing - learning chords - understanding the keys and key signatures - how to develop and maintain the repertoire - improvisation - playing a particular style such as folk, bluegrass, swing, blues, Irish traditional, Choro, etc. - performance skills - and more

For players of any musical instrument. All levels welcome!

About Radim Zenkl Music performer, composer and instructor. Originally from the Czech Republic, Radim resides in California since 1989. His style features bluegrass, jazz, flamenco, classical, Eastern European traditional and original music. Radim is the US Mandolin Champion and remains at the cutting edge of the mandolin's future. He has invented a masterful technique, the "Zenkl style," in which a single mandolin sounds like two. According to David Grisman: "Zenkl has re-invented the mandolin in several different ways." Besides collaborating with the top musicians of the acoustic music scene he has recorded nine solo CDs (released on Acoustic Disc, Shanachie and Ventana) and has appeared on more than sixty other recordings. Radim’s worldwide performing and teaching credentials include guest appearances at prestigious music institutions such as the Berklee College of Music in Boston, Sibelius Academy in Helsinki, Finland and teaching several times at the Mandolin Symposium. He has been teaching online private lessons for the past ten years. His instructional DVD “Mandolin Primer” was released on Homespun. www.zenkl.com