The Mandolin in America

The Mandolin in America 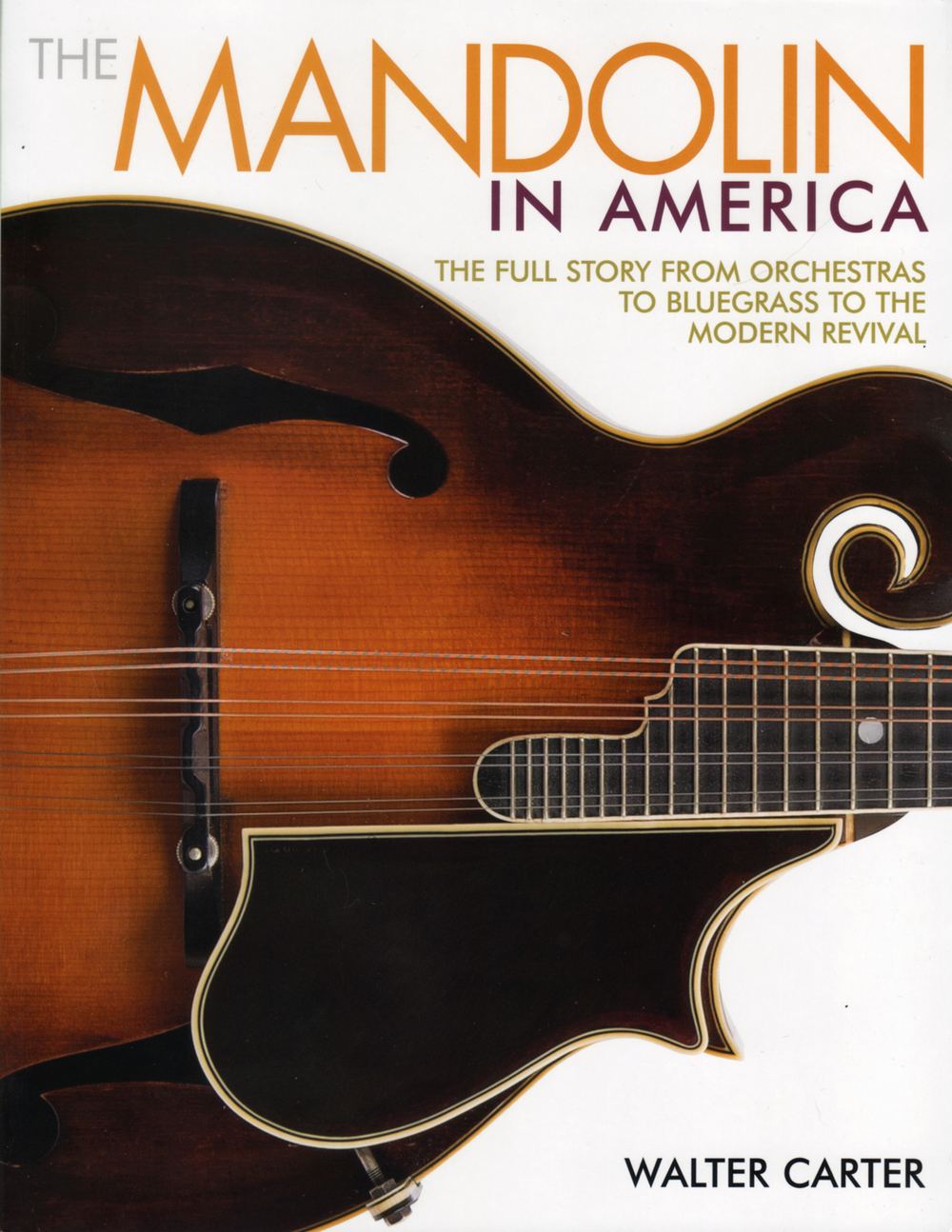 When large numbers of students from Spain arrived in New York in 1880, they introduced the American public to a new instrument – the mandolin. Spanning more than a century, this book chronicles the national mandolin craze that swept across the nation and the evolution of the instrument in America to the present day.

Eclipsing the banjo and guitar as the most popular fretted instrument in the late 19th century, the mandolin inspired the formation of the Gibson company. After World War I, the mandolin went into a long period of decline, during which it found sanctuary in rural string bands and bluegrass music. By the 1980s, a revival was underway, with adventurous players using mandolins in all types of musical settings, including symphonic, semi-classical ensembles, jazz, klezmer, Irish, choro, and all the branches emanating from bluegrass.

The Mandolin in America: The Full Story from Orchestras to Bluegrass to the Modern Revival by Walter Carter profiles all the significant makers, including Bigsby, Epiphone, Fender, Flatiron, Giacomel, Gibson, Gilchrist, Lyon & Healy, Martin, Monteleone, National, Nugget, Vega, Vinaccia, and Washburn. Lavishly illustrated with color photos throughout, this is a must-have volume for collectors and music enthusiasts alike.